Georgia Bio in partnership with the Georgia Global Health Alliance is releasing a comprehensive state-of-the-industry report and analysis. This report is of great value to anyone involved or interested in Georgia’s bioscience, medtech & digital health industries by identifying our core strengths and assets.

If you want to share the Industry Report with your communities, please use the social media posts below and tag @Georgia_Bio. 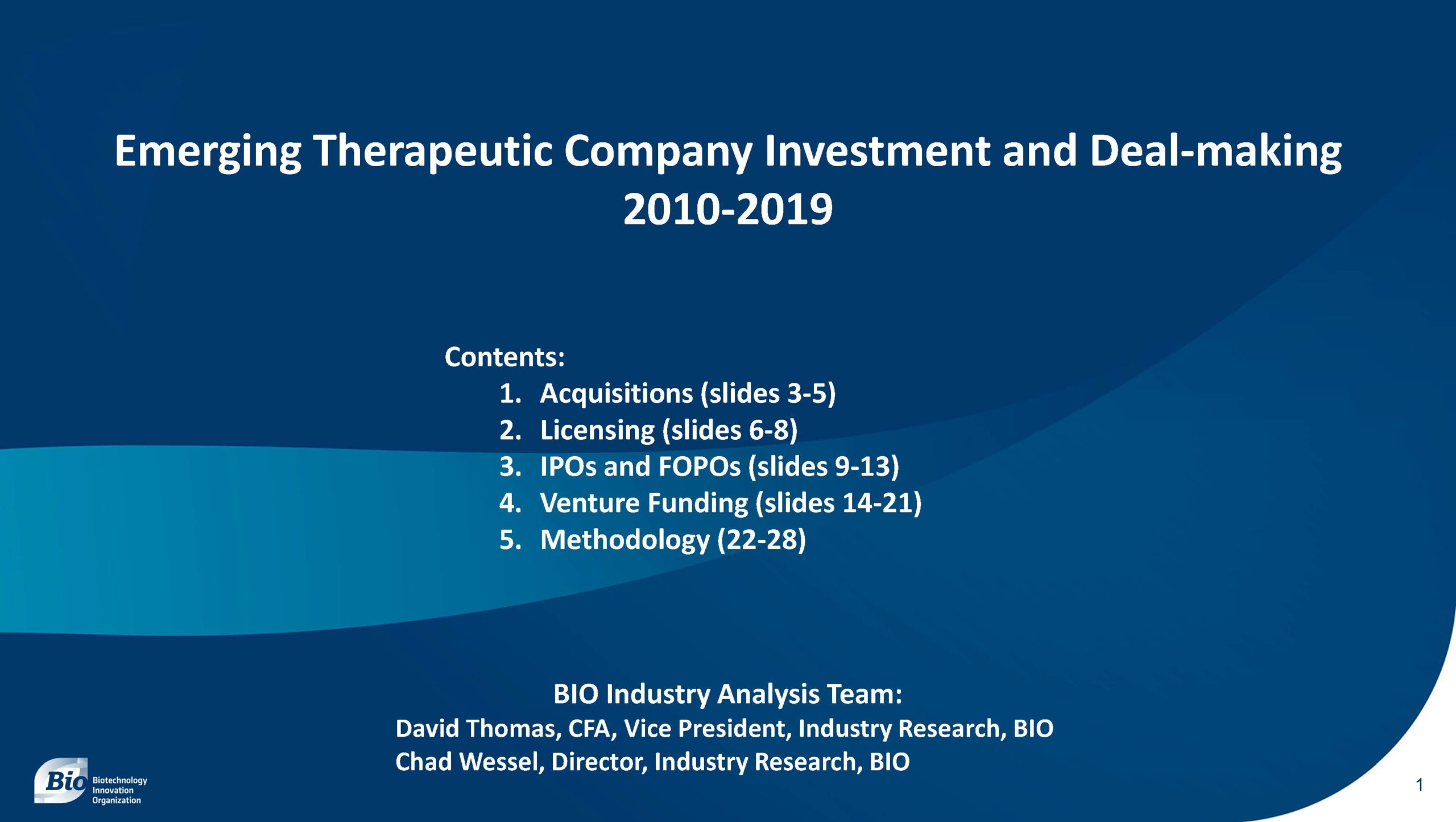 This ninth biennial TEConomy/BIO report focuses on the economic footprint of the industry geographically including the latest trends in the bioscience industry for the nation, states, and metropolitan areas. Check out state-by-state information on the performance of the bioscience economy.

Georgia is home to a large bioscience industry that has grown at a rapid pace in recent years. The state’s bioscience firms have grown their employment base by 10.6 percent since 2014 and employed just over 32,000 in 2016. Companies have also expanded their establishment count by 16 percent during this same period and now operate 2,431 across the state. Four of the five major industry subsectors have increased employment during the 2-year period. Georgia’s research universities conducted nearly $1.1 billion in bioscience-related academic R&D in 2016; funded, in part, by a growing base of NIH awards that reached $537 million in FY 2017. 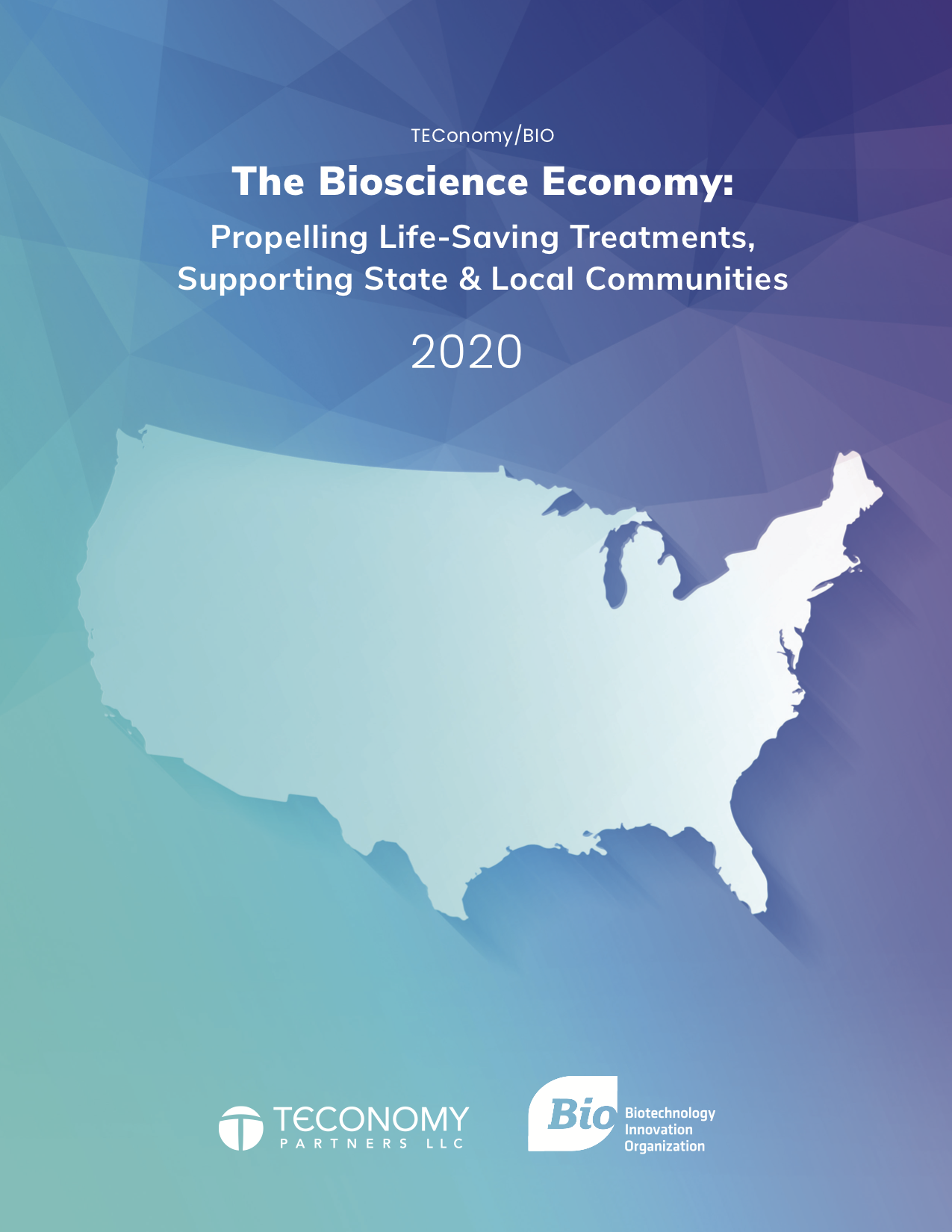 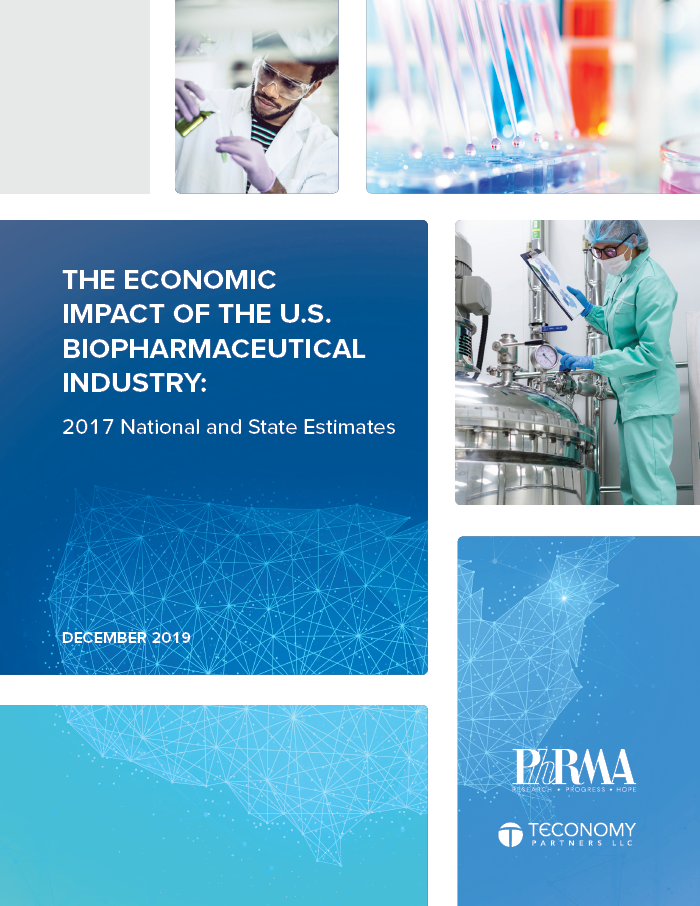 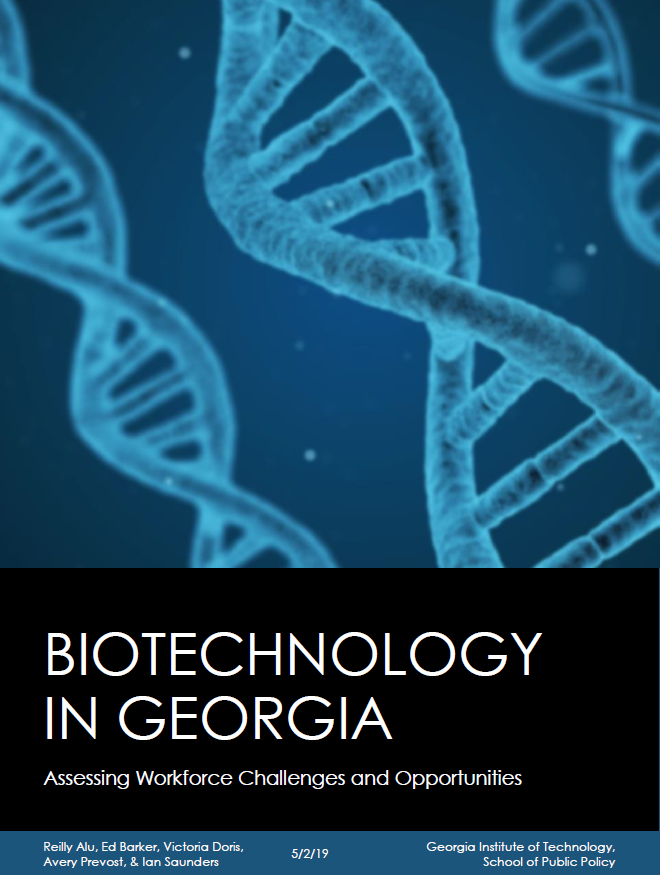 Georgia Tech and Georgia Bio worked together with the Georgia Tech School of Public Policy to examine the Georgia Biotechnology Workforce. The results were compiled into a report dated May 2, 2019. The report is divided into 3 basic areas; state comparisons, industry and education perspectives.l. Georgia Bio is fully-funded through memberships, sponsorships, and event registration fees.