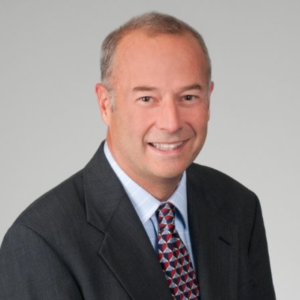 Prior to joining Zirus, he was a shareholder and head of the Biotechnology Patent Practice group at Needle & Rosenberg, an IP boutique law firm. He practiced biotechnology patent law for 20 years delivering patent business strategy to biotech companies, venture capital funds, the CDC, NIH, FDA and numerous universities. He also served as a founder and special advisor to Georgia Venture Partners, a state associated biotech venture capital fund.

David served as a panelist at the Institute of Medicine’s Countermesure/Bioterrorism policy meeting (2010) as well as a featured presenter in Developments in Biodefense and Technology Platforms at the 8th Annual BioDefense Summit 2010. He received the 2014 Industry Growth Award from Georgia Bio, considered the top award in Georgia for contribution to the state’s biotechnology industry.

There is a registration fee for this event to cover administrative costs. All attendees are responsible for the cost of their own meal onsite at the event.

Dinner is limited to 8 people.