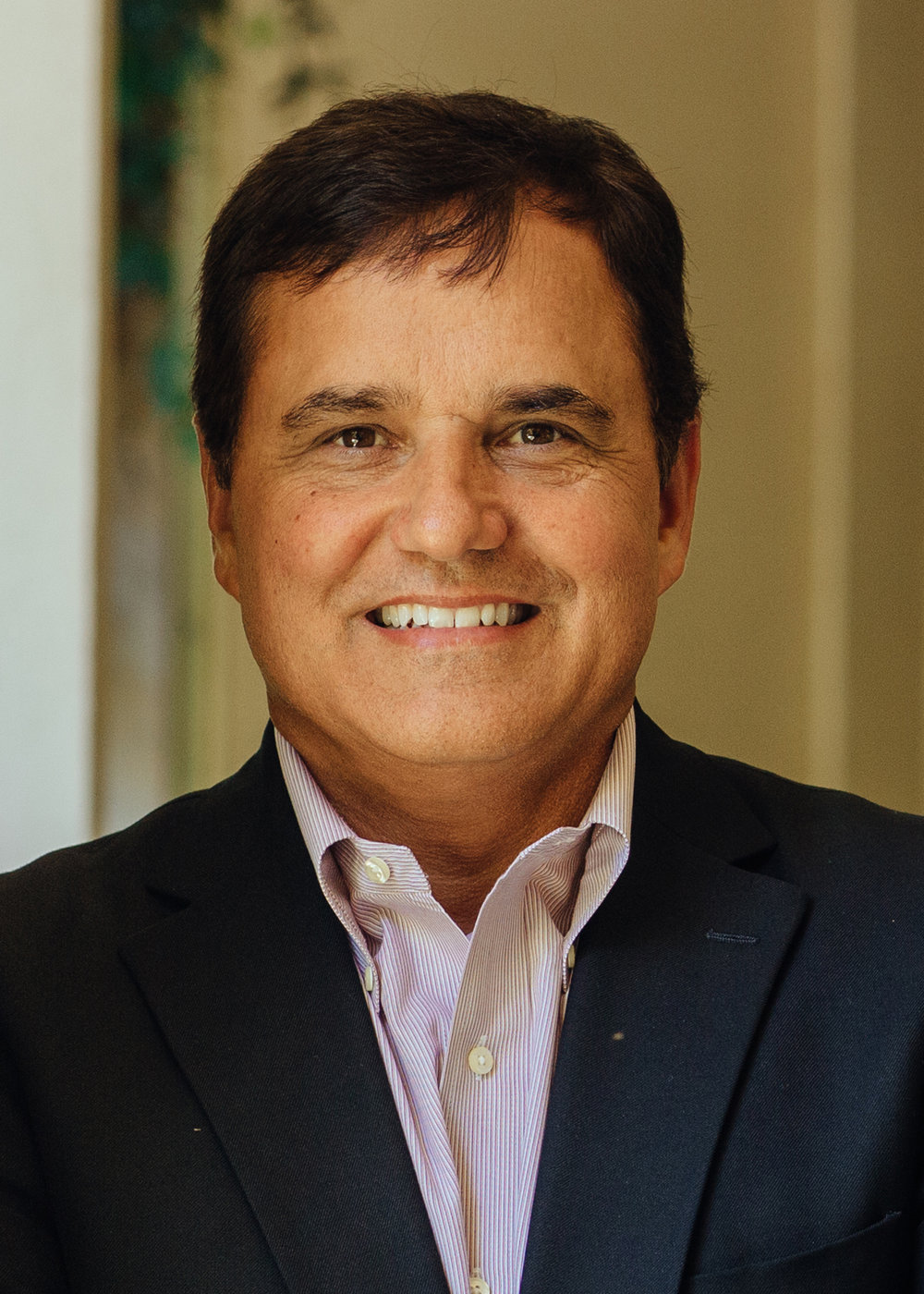 For the past three decades, Dr. Sherer has worked extensively with researchers to translate their promising scientific and medical discoveries into potential new products that benefit society.  This crucial activity helps assure that research is translated into practical applications, including new life-saving medical products that benefit the public who helped to fund it.  He has helped pioneer new funding models to support the translation of research and worked globally to identify, test, and implement best practices to increase the impact of academic technology commercialization.  Dr. Sherer has also worked with colleagues to affect federal policy and guidelines that address new intellectual property flowing from federally-funded research.

Since 2003, Dr. Sherer has led Emory’s Office of Technology Transfer.  During that time, he transformed the program into an internationally recognized leader in academic technology transfer.  He introduced the use of product pipelines to illustrate the important role that research plays in the innovation pathway and built a team of professionals focused on risk-reduction and value creation.  He was able to combine industry sponsored research with technology transfer to create a one-stop shop for companies looking to partner with Emory researchers.  Other accomplishments include the creation of an in-house patent group to reduce costs while aligning patenting and licensing functions, and a dedicated technology scout function to increase the disclosure of new inventions.

In 2005, Dr. Sherer worked with colleagues to monetize Emory’s future HIV drug royalties for Emtriva, resulting in a one-time payment of $540 million to Emory—the largest royalty monetization of its kind at that time.  He has been involved in transferring technology that led to FDA approval of several new drug therapies and medical devices, as well as many other products.  He has also worked with dozens of faculty-driven startup companies over the years where he guided them in their pursuit investment dollars and management teams.

Early in his career, Dr. Sherer became a Registered Patent Agent with the United States Patent and Trademark Office.  He is also a Certified Licensing Professional (CLP™) and a Registered Technology Transfer Professional (RTTP).  He received the Georgia BIO Community Award in 2014 and its Industry Growth Award in 2016 for his contributions to the life science industry in Georgia.  He is a Past Chairman of Southeast BIO (SEBIO), a regional non-profit organization that fosters the growth of the life science industry in the Southeast US.  He has served on other boards and councils over the years including his role as President, EmTech Biotechnology Development, Inc—a joint-venture biotechnology incubator between Emory University and the Georgia Institute of Technology.