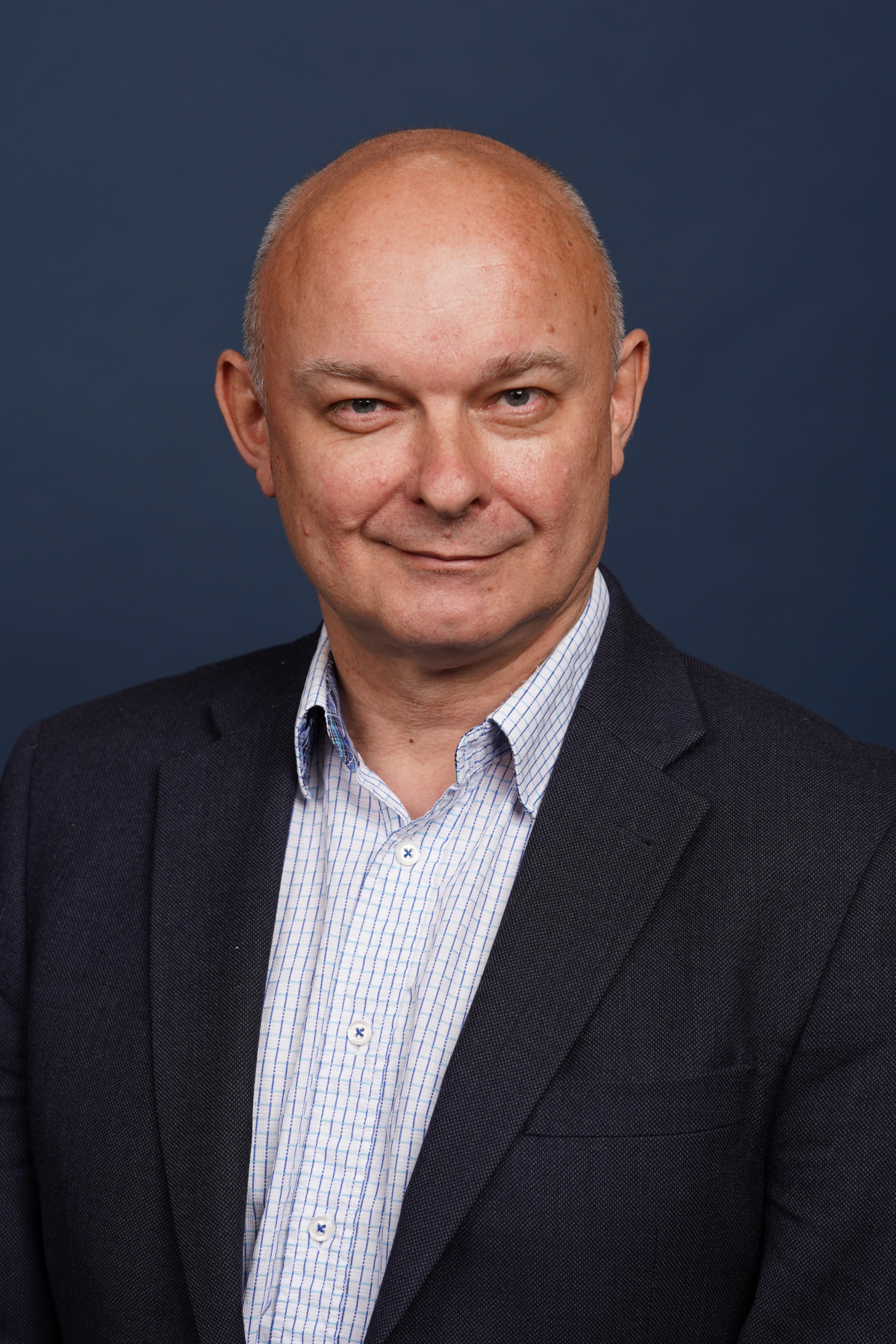 Dr. Bouzyk is Co-Founder and Chief Scientific Officer of AKESOgen, Inc., a Tier 1 genomics and precision medicine company based in Peachtree Corners, Georgia – now part of Tempus Laboratories of Chicago, Illinois. Prior to AKESOgen, Dr. Bouzyk spent 6 years as a faculty member in the Department of Human Genetics at Emory University, Atlanta, Georgia.  During his tenure at Emory he served as a Director of the Emory Biomarker Service Center (EBSC), Director, Basic Research Shared Core Resources, Winship Cancer Institute of Emory University, as well as Director of the Center for Medical Genomics -which he established. During this time he was instrumental in the Winship Cancer Institute gaining NIH Cancer Center Status  - a first for any institute in the state of Georgia.

Prior to joining Emory Dr. Bouzyk spent 9 years at GlaxoSmithKline (GSK), where he served as Director of Genetic Laboratory Sciences leading the company's high throughput genomics efforts in Europe –and was one of the first geneticists to be involved in the introduction of genomics based medicine in big pharma. Dr. Bouzyk has also held scientific positions at Cancer Research UK (formerly ICRF) in signal transduction as well as developing genetic and radiation hybrid maps of the human genome prior to the sequencing of the human genome. He also served at the Medical Research Council’s WHO Influenza Laboratories in the UK. Dr. Bouzyk's interests lie in precision oncology, pharmacogenetics, infectious disease, population and consumer genetics as well as candidate gene and genomic association studies to identify genes for both common and rare diseases and translating them to the clinic.